What we think matters, for All is Mind and Mind is the Arkitect of Form.

The Galactic Ark MECCA Network calls upon the Artists and the Poets, the Mystics and the Dreamers, the Sacred Technologists and the Visionary Leaders to Imagine The Future:

A Galactic Civilization on Earth

This Civilization is the art of a new race of human—
a luminous human awakened to its Divinity, freed from the shackles of written history, and wielding the infinite power of imagination in two hands. 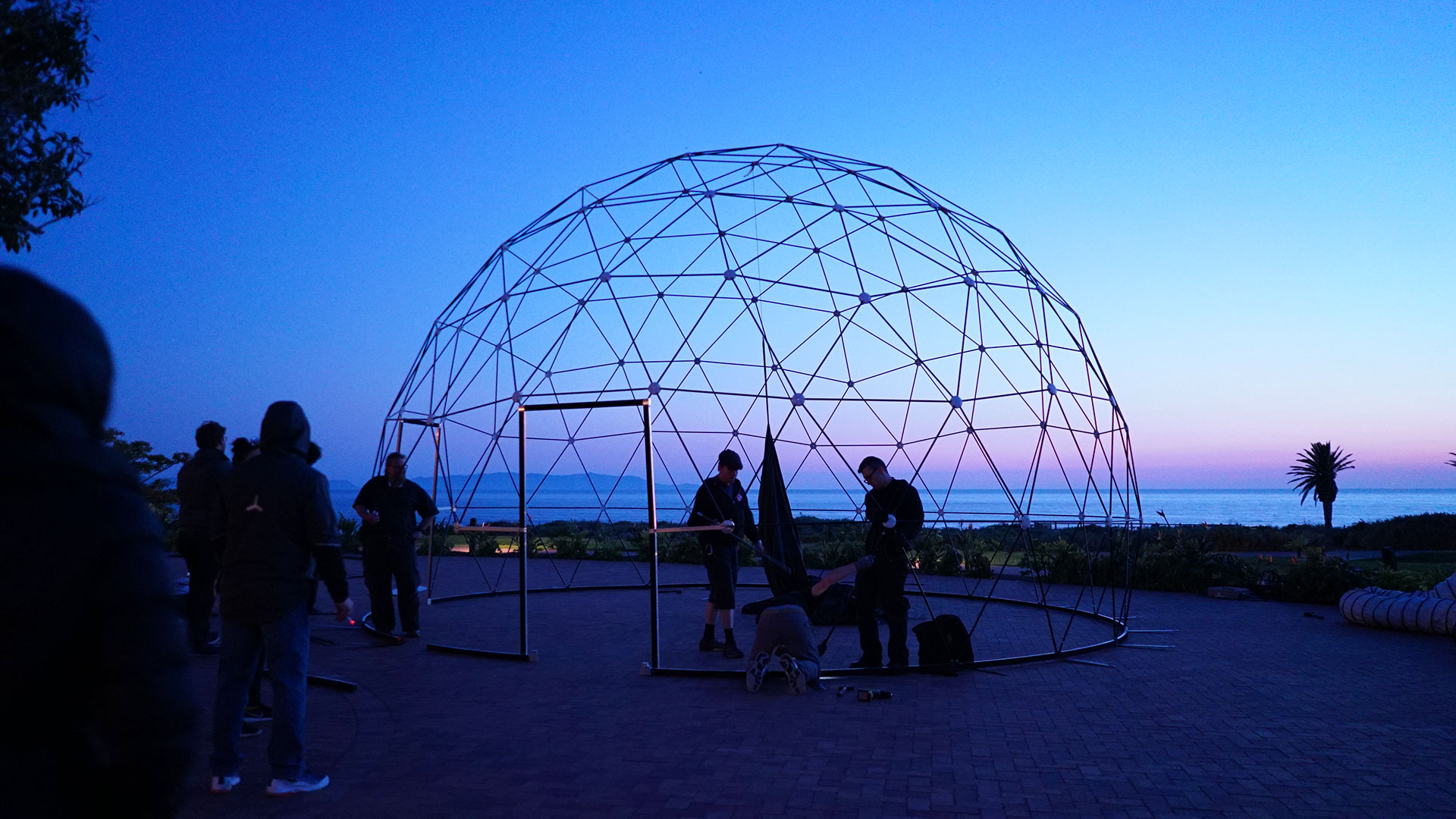 We Build this Future Together

As The Galactic Ark sails around the world, we port in places that we recognize as vortices of high telluric energy and awakening consciousness. These are villages, towns and intentional communities that offer freedom and opportunity. We pop up a Teaching Space and Design Lab and put out the clarion call to all who wish to join us in supporting the development of cosmic consciousness and sacred design.

A town of 20,000 inhabitants that sits on the edge of the Red Sea, Dahab means “Gold” in Arabic. This is a Biblical Land where the 3 Abrahamic faiths intermingle with the Bedouin Tribal Indigenous, Modern Egyptian, and Western Influence. The cats and dogs roam free as do the fish in the coral sea. Dahab offers much magick yet needs support to remain a pristine natural ecosystem and evolve as a clean ecological city.

Join The MECCA Network and Become an Arkitect

We invite you to read our Manifesto and join our network as a Creator or an Arkitect.