THE PROPHECY OF THE GALACTIC MAYA

The Mayan Civilization existed in what is now Central America from 2000 BC up until the end of the Spanish conquest in roughly 1700 AD. However, many believe the Maya to be far more ancient. Some of their own oral traditions state that they have existed for over 13,000 years.

Incredibly, only 4 codices or The Maya are still considered to this day to be the most advanced astronomers of the ancient world and their star charts rival what modern science has developed with the use of telescopes. The Maya created an extremely accurate and sophisticated calendar system that tracked not only the cycles of the sun and moon, but also the relative position of Earth within the galaxy through a phenomenon known as the precession of the equinoxes. This enabled them to study the patterns of Time in far longer cycles than what we know today.

The Maya understood that calendars are technology used to synchronize the mind and human consciousness with Nature. They used more than 20 different calendars to organize all aspects of daily life, from agriculture to religious ceremony and celebration, though the basis of all of these was the Tzolk’in – The Sacred Count of Days. This calendar combined 13 numbers with 20 day signs to form a 260 day cycle of energy. The Tzolk’in was then fit with the 365 day solar Haab calendar to form a larger sequencing cycle of 52 years that was used for advanced planning and prophecy.

The apparent sudden collapse of the Classic Mayan Civilization is a curiosity to most historians. By the 9th century AD, political unrest prevailed and the high wisdom and spiritual technology of the Maya vanished without a trace leaving only the lower classes to feud over resources and territory.

Oral tradition and Cosmic History recounts a wildly different tale; a legend of how the most spiritually advanced members of Mayan society used the calendar to predict the opening of a Star Gate. Knowing the conquest by the Spanish was inevitable, the Galactic Maya consciously ascended through the Star Gate into a higher dimensional plane of existence. 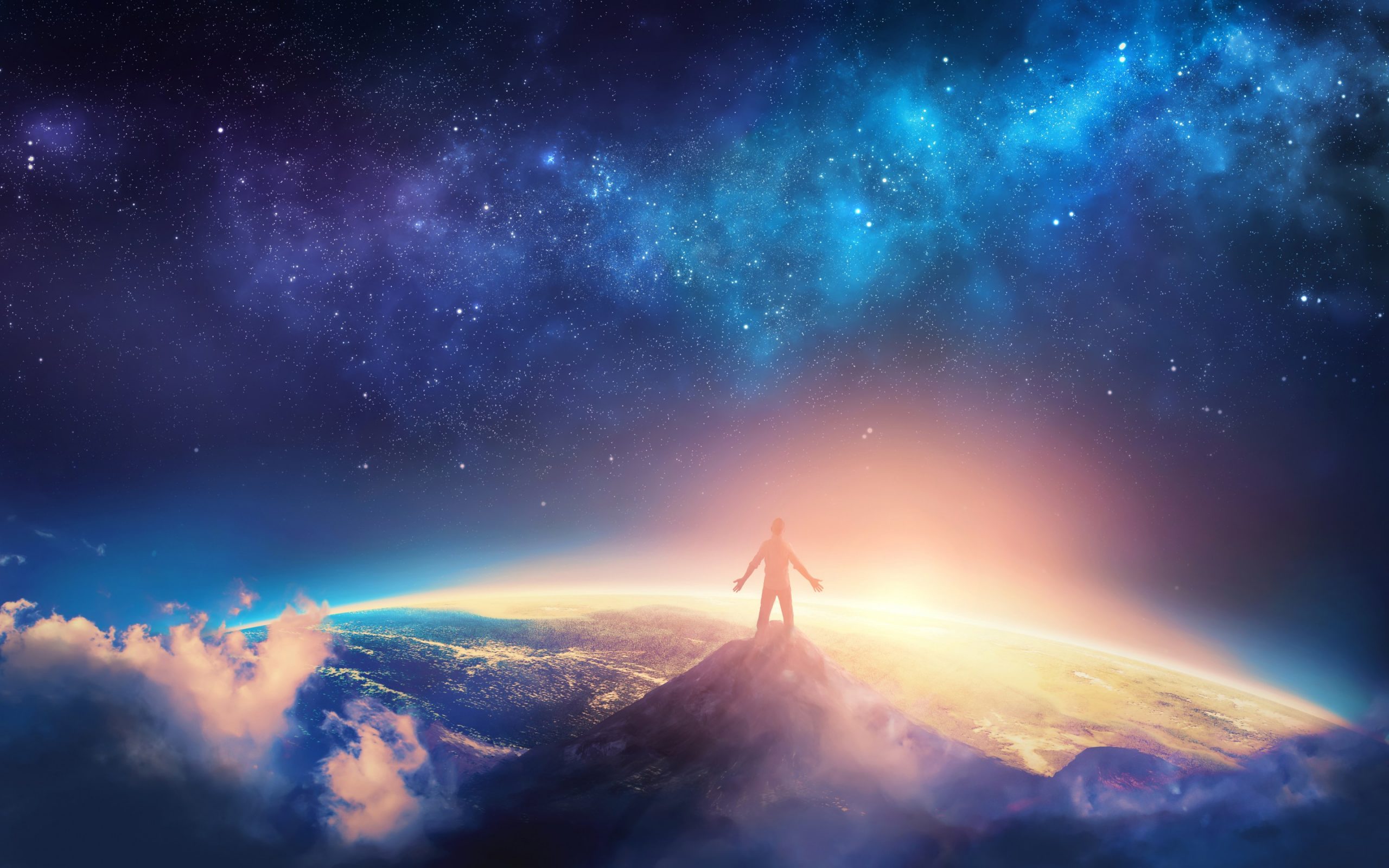 Those ancient souls now returned carry within them the light codes that restore the balance of masculine and feminine energies on Earth, reactivate the memory of Cosmic History and re-synchronize humanity in Galactic Time.

Are you one of those souls?

The 20 Signs (called Tribes) and 13 Numbers (called Tones) of the Mayan Tzolk’in Calendar describe the energies of Creation through the language of symbolism. Once received, the codes of this archetypal language begin to activate higher states of awareness and consciousness and harmonize mind and body.

Combined, the 20 Tribes and 13 Tones create a total of 260 different energy archetypes. 13 and 20 are sacred numbers to the Maya as they map the divine design of the physical human body with the harmony of the greater Cosmos and Time. We have 20 fingers and toes, and 13 major articulations (joints) in the body. 13 x 20 = 260 days, which is the length of time a human is carried in the womb.

The day you were born determines your energy archetype, called your Galactic Signature or KIN.
Your KIN represents your Galactic Human identity!

THE 20 TRIBES OF HUMANITY

THE THIRTEEN TONES OF CREATION

Your Galactic Mayan Signature activates your mind and body with the lightcodes of your Galactic Being.

This is your identity as an electromagnetic, multidimensional being of frequency and the key to awakening your personal magick and mission on Earth!